GETTING TO THE ROOT OF THE PROBLEM

Getting to the Root of the Problem 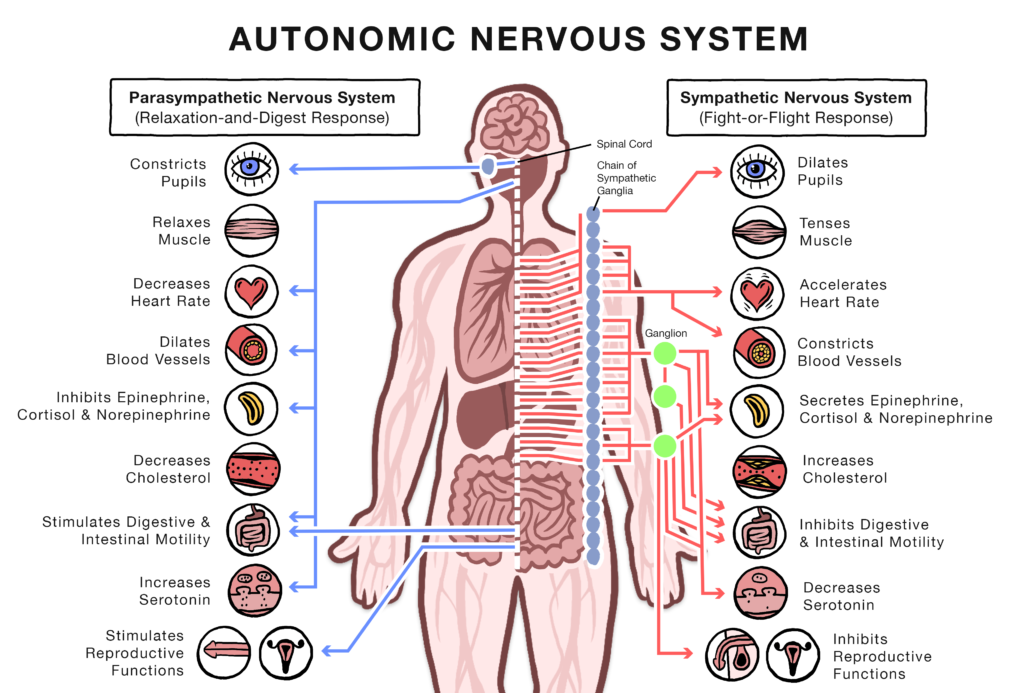 Normally, the body functions in a balanced state, called homeostasis. But when there is an acute stressor, such as stumbling across a mountain lion on a hike, it shifts to the sympathetic nervous system, also known as the fight-or-flight response. 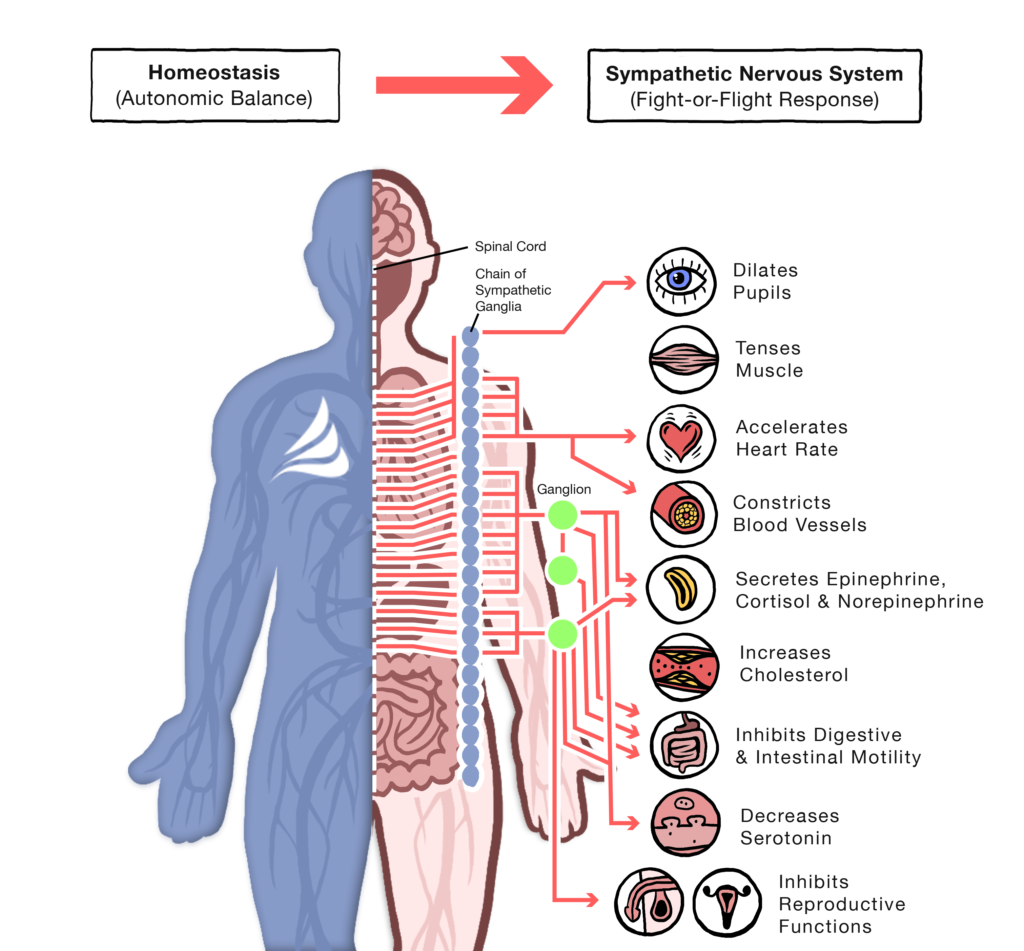 During this shift, the body shuts down some normal, but crucial, functioning for a short time, such as reproduction and digestion, focusing all the body’s basic functions on protecting the body from the life-threatening stressor.

Once the body has dealt with the acute stressful event, it shifts to the parasympathetic nervous system, or the relaxation-and-digest response. 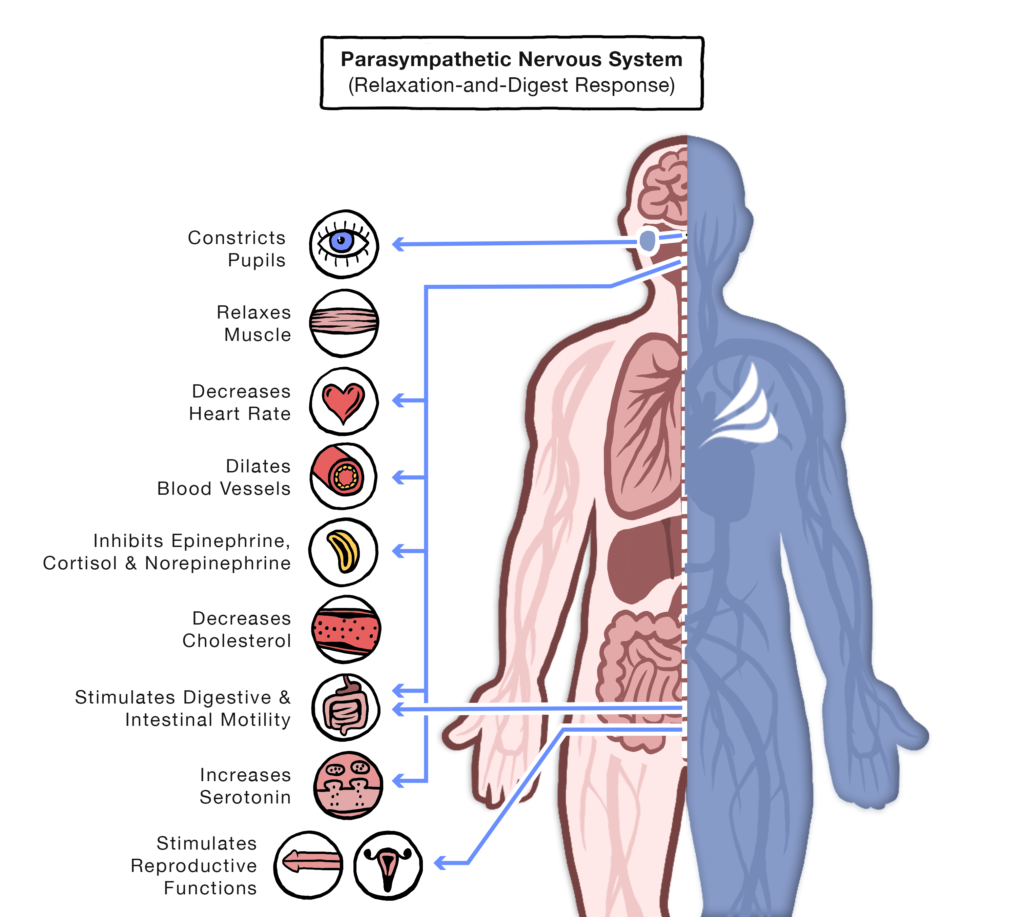 And then, eventually shifts back to homeostasis, or autonomic balance. 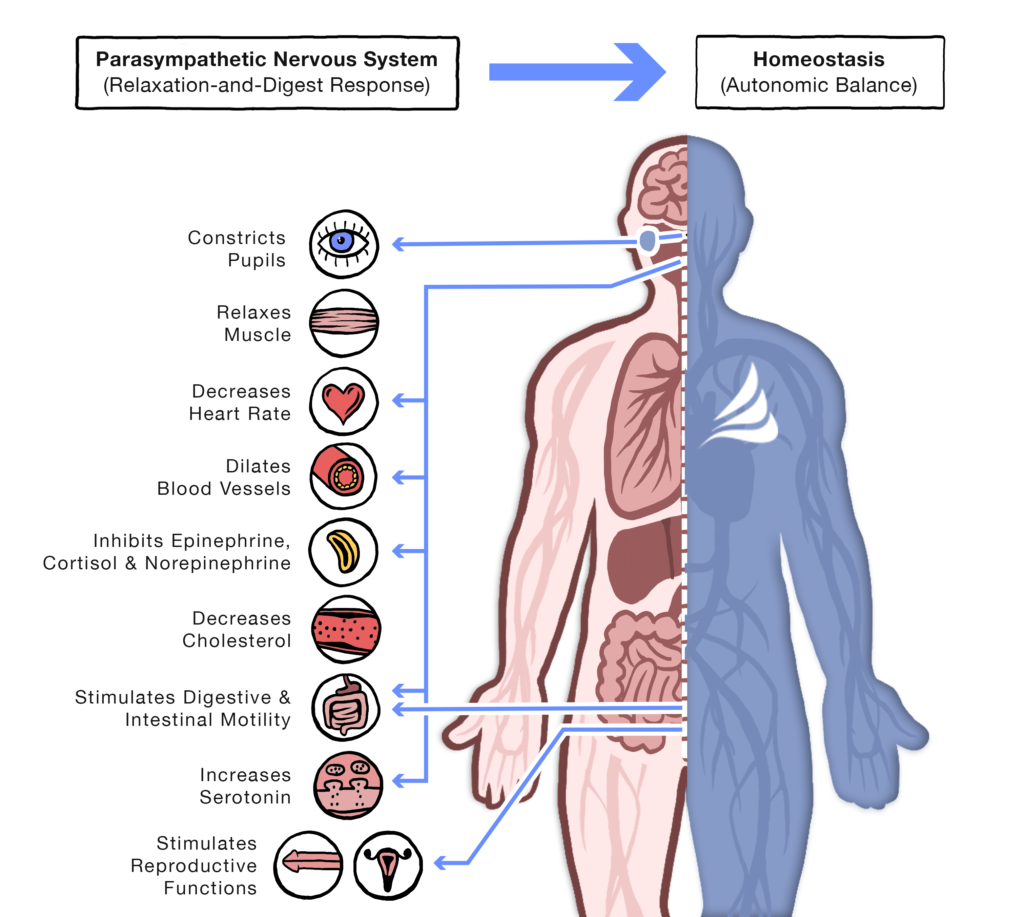 Problems occur within the autonomic nervous system when the stress is chronic, not acute.

Chronic stress is when an immense amount of stress over an extended period of time gets the body stuck into sympathetic nervous system overdrive. 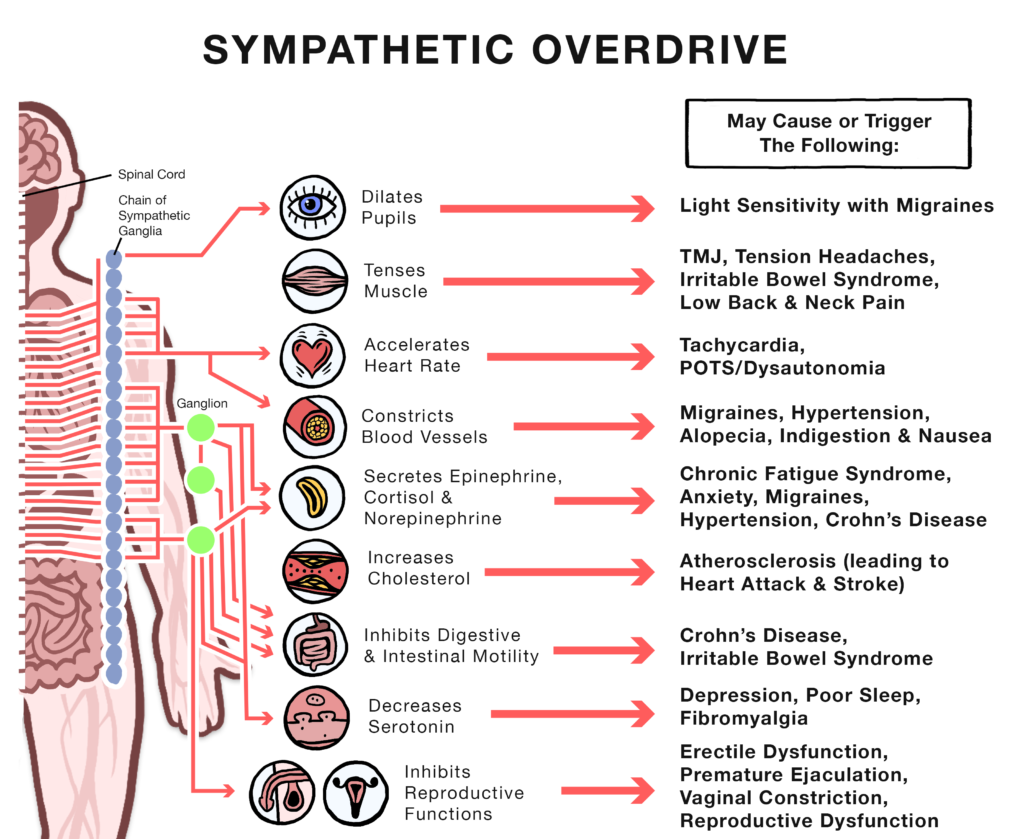 The body has become accustomed to such an ongoing cycle of intense stress that it does not shift back unconsciously to the parasympathetic nervous system.

A person suffering with chronic stress is in a constant state of fight-or-flight mode, where some or all of their autonomic functions are shut down, eventually leading to or triggering the many painful and debilitating aforementioned issues with the body.

Chronic stress is something that has developed in our modern, fast-paced society, each day filled with a cascade of minute stressors, where we can perceive a deadline to turn in an assignment as a life-or-death experience.

A comprehensive wellness program based on six proven, peer-reviewed components: 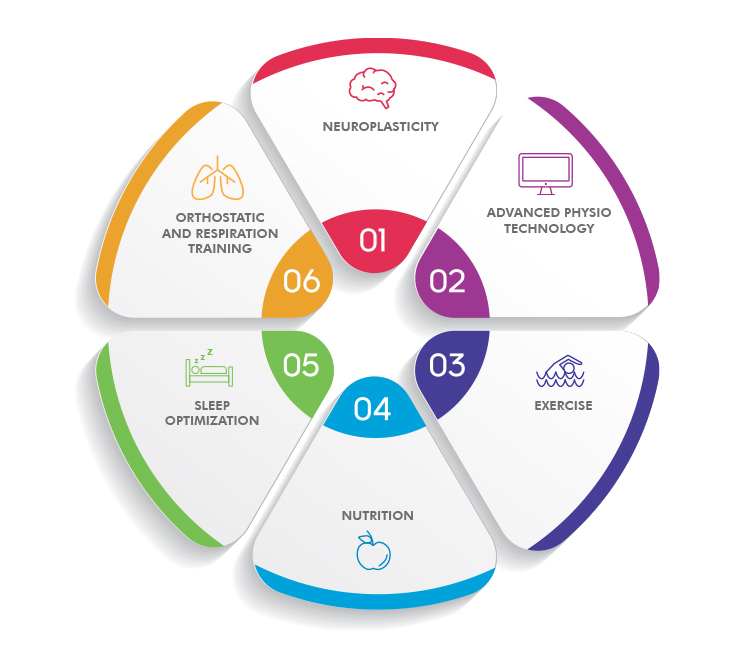 Participants train to use The Autonomic Balance Training System — a 90 Day online home program — with the goal of improving their overall health and reversing their chronic sympathetic response to get out of autonomic dysfunction and back to autonomic balance. Click below to learn more about the program: 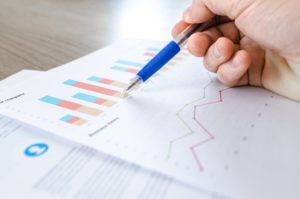 Dr. Kyprianou has been helping patients with extreme cases of autonomic disorders for the past 25 years. With the advancement of sophisticated technology, Dr. Kyprianou was able to design a comprehensive home program for autonomic balance with each component of the program based on peer-reviewed case studies.

Below you will find some of the research-based findings:

See The Evidence
The work you do is changing people’s lives!
-Patient

The biggest thing with Dr. Kyprianou is that she addresses the problem with the autonomic nervous system and she looks at it as a whole.
-Patient